Business on the Route

KC Streetcar is a Win for Downtown Businesses

According to a recent survey of small businesses located on the streetcar route, business is good and many are seeing an uptick in both revenue numbers and foot traffic.

In a unique partnership, the City of Kansas City’s Biz Care Office, the Downtown Council and the Streetcar Authority conducted a survey of small businesses located directly on the streetcar route. This survey was performed during the fall of 2016 and includes data from May through September 2016.  Forty-one small businesses participated in the survey with a sampling from each district along the streetcar route. Businesses ranged from restaurants, retail shops, bars & pubs, and coffee shops.  The Small Business survey results can be found on the City of Kansas City, MO, website (www.kcmo.gov)  and the KC Streetcar website (www.kcstreetcar.org).

“Much attention has been paid to new development along the streetcar route,” said Tom Gerend, executive director of the Kansas City Streetcar Authority.  “This was an effort to better understand the impact of streetcar operations on existing businesses, many who have been with us since before construction,” continued Gerend. 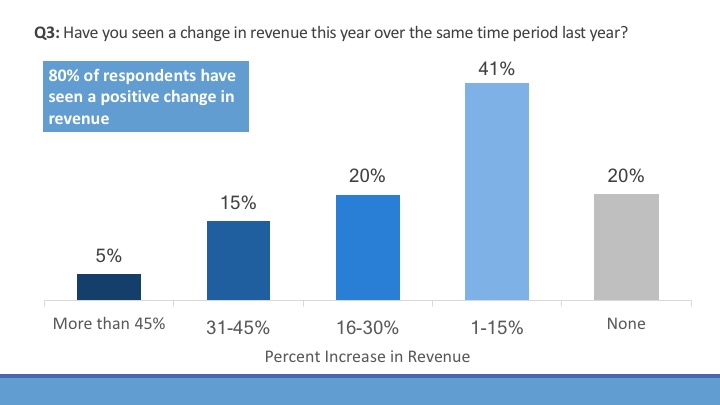 In addition to seven multiple choice questions, there were two questions asked that allowed businesses to elaborate on what streetcar related improvements they’d like to see that would benefit their business.  Of the twenty-six (26) that responded, nine (9) expressed interest in expanding the streetcar line and six (6) expressed interest in either additional parking or a park & ride lot for transit users.